Stay tuned for early 2021! We will have new awesome Artists and Concerts ready for you

New on Video On Demand 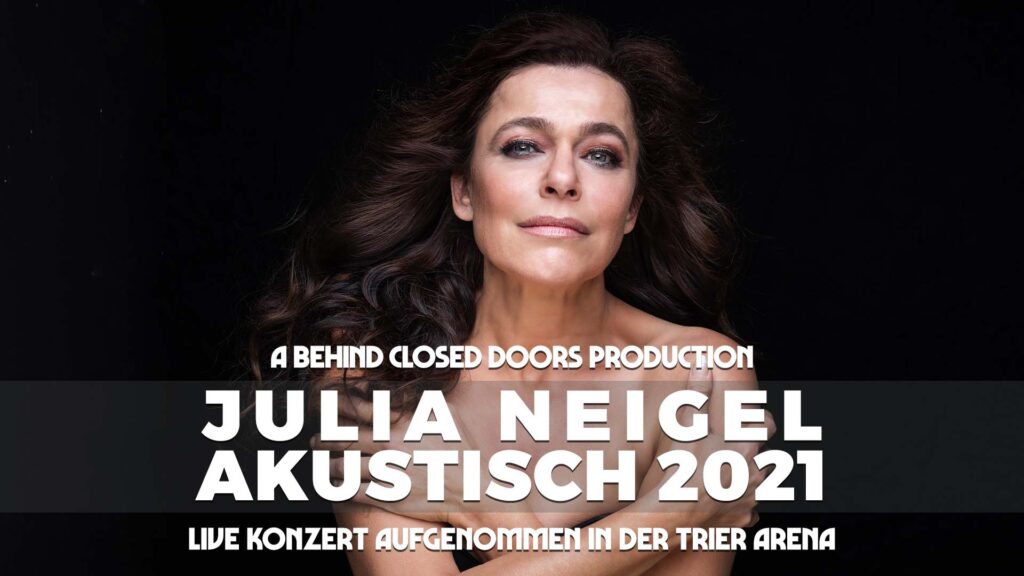 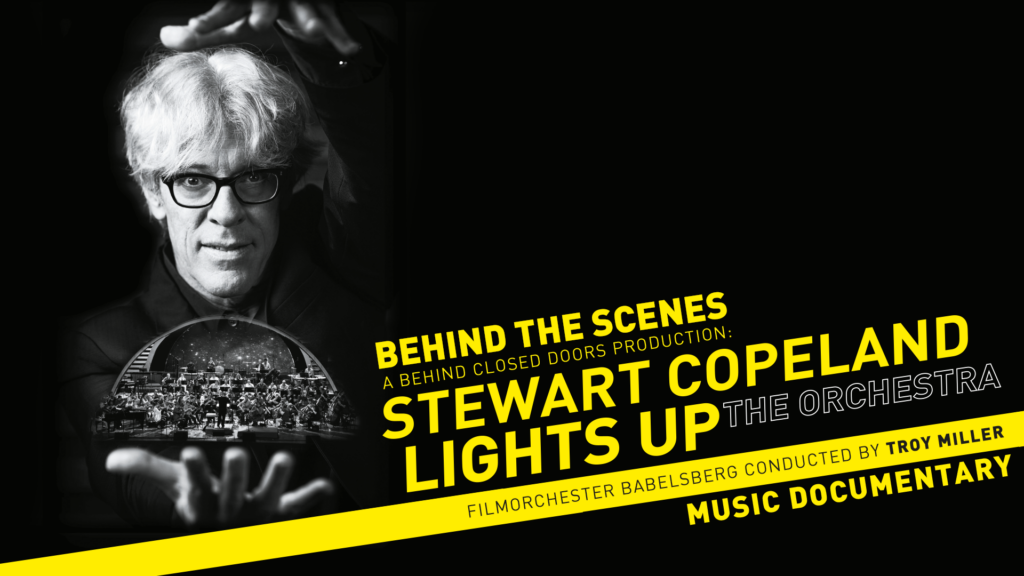 Behind The Scenes of the Rehearsals for the World Premier of "Lights Up The Orchestra" in Hamburg, March 2019.

You will see parts of the rehearsals, backstage footage, interviews and some outtakes of the concert, recorded in Potsdam, Germany in March 2019. 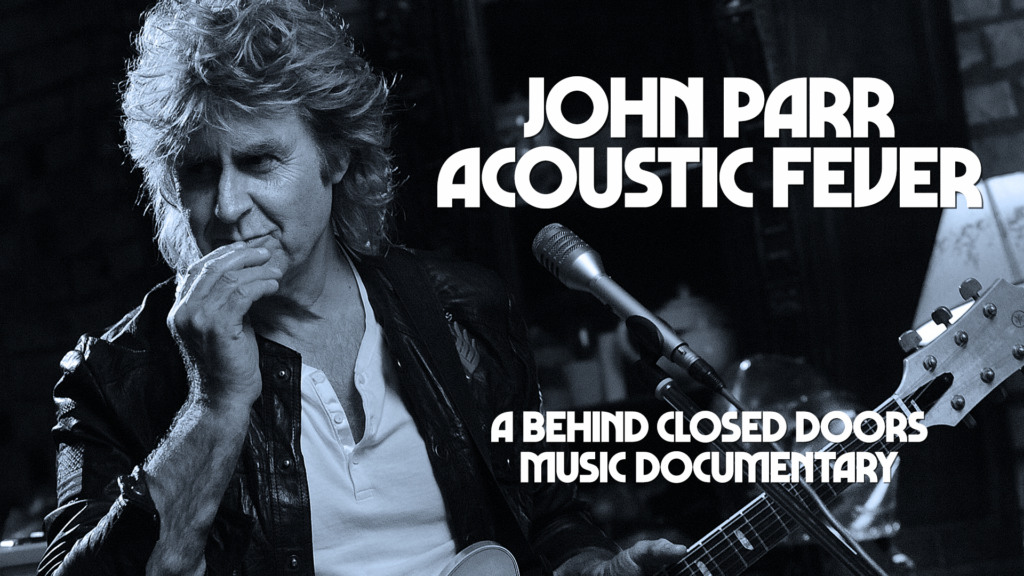 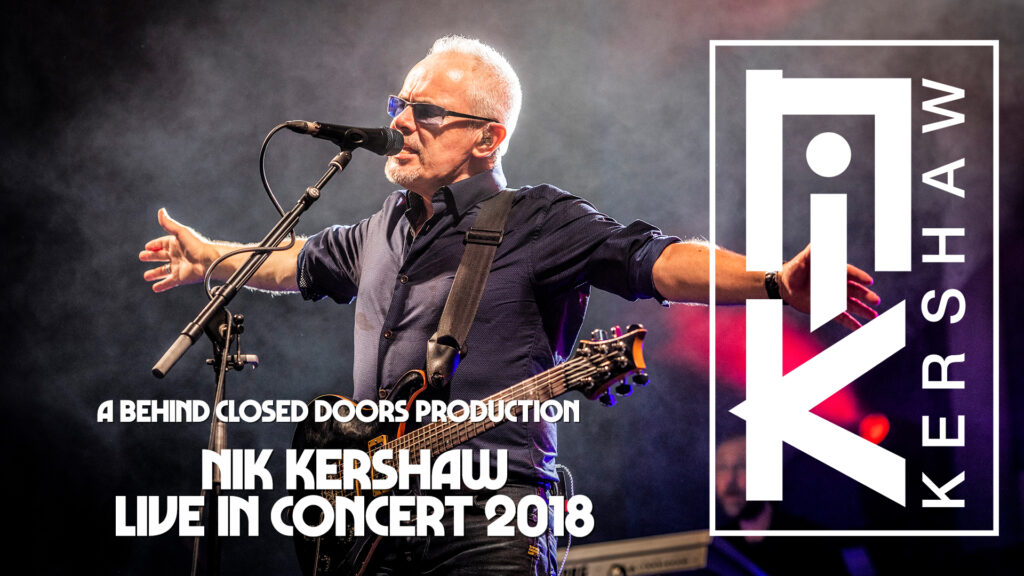 Recorded on his first German Tour in 10 years 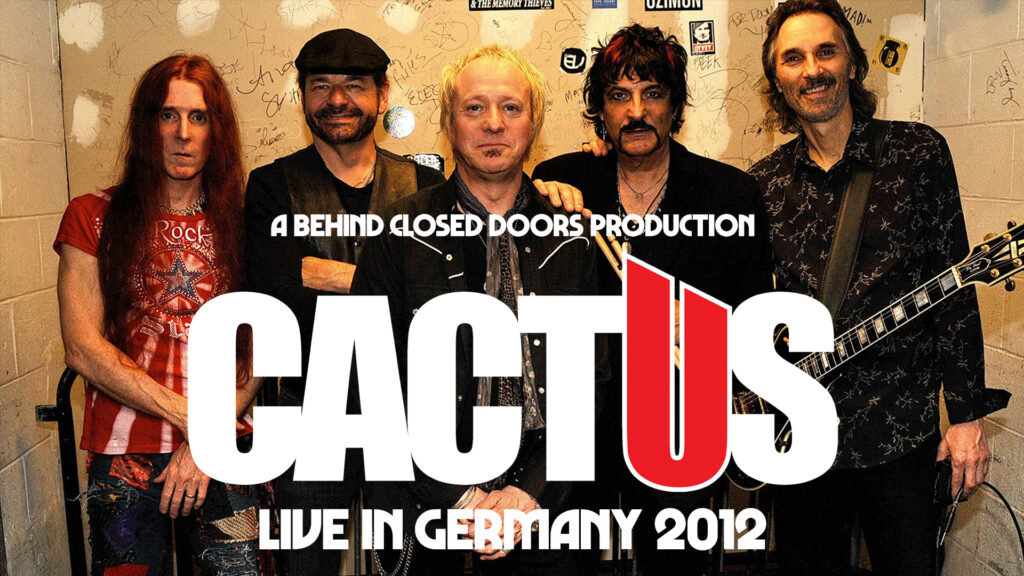 151 Min, Live in Concert 2012
Recorded on their first European Tour after 42 years

The “Behind Closed Doors”-Sessions started in Berlin, Germany during lockdown in March 2020.

Some of Germany´s top musicians of the electronic scene were invited and met in a club in Berlin, without audience.

Thorsten Quaeschning´s improvisation skills give the guest musicians the space to show their art and talent.

Bringing such different musicians and music genres together creates magical moments in every session.

Season 1 & 2 are an experience of Electronic & Ambiant music, passion and unique vibes.

Due to the rising interest in this format, Thorsten Sohn (MFP Concerts) is extending the idea to other music genres such as Pop, Rock, Hard Rock and Orchestral shows. The Acoustic Fever documentary of season 3, with John Parr, Bobby Kimball & Herman Rarebell is the first of its kind.
A combination of music, interviews and backstage scenes that gives a good impression, of other upcoming formats.

But of course we will continue with electronic / ambiant sessions, as well.

We are pioneering a new format for the future, as we do not know, when all of us will come back to normal again…

Donations for Behind Closed Doors

Donations for the „Behind Closed Doors“ Project are very welcome and much appreciated, as the production costs are amortized by on demand sales , only.

This project is not subsized and is not part of the air program „Neustart Kultur“, by the German Government, as we are not meeting their escapist guidelines.

Anyways, we will raise the flag of music and will continue to produce content, as long fans, as you like to see the „Behind Closed Doors“ Sessions.

We will issue a contribution receipt for every donation.

This website uses cookies to improve your experience while you navigate through the website. Out of these, the cookies that are categorized as necessary are stored on your browser as they are essential for the working of basic functionalities of the website. We also use third-party cookies that help us analyze and understand how you use this website. These cookies will be stored in your browser only with your consent. You also have the option to opt-out of these cookies. But opting out of some of these cookies may affect your browsing experience.
Necessary Always Enabled
Necessary cookies are absolutely essential for the website to function properly. This category only includes cookies that ensures basic functionalities and security features of the website. These cookies do not store any personal information.
Non-necessary
Any cookies that may not be particularly necessary for the website to function and is used specifically to collect user personal data via analytics, ads, other embedded contents are termed as non-necessary cookies. It is mandatory to procure user consent prior to running these cookies on your website.
SAVE & ACCEPT