March 2020: Some of Germany´s top musicians of the electronic and ambient scene were invited and met in a club in Berlin, without audience.

Thorsten Quaeschning´s improvisation skills give the guest musicians the space to show their art and talent. 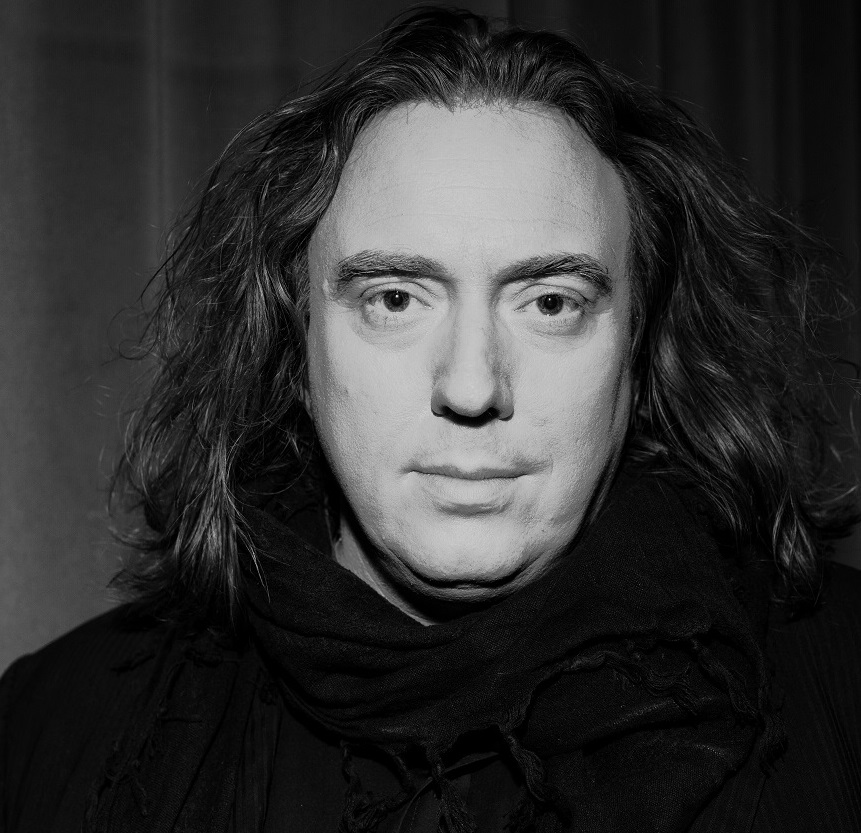 THE HOST OF SEASON 1

Thorsten is a composer, multi-instrumentalist and musical director who played and composed on more than 120 albums worldwide with different artists including 75 albums (albums, compilations, live-albums) with TANGERINE DREAM.

Thorsten is based in Berlin, Germany.

is a German guitarist and founding member of Berlin based band CAMERA, well-known for their spontanous Krautrock-Guerilla-concerts.

Franz can also be heard on several projects, as on the Dark-Techno debut album „Auferstehung“ of OAKE, and he just released as BROCKMANN/BARGMANN the new record „Zeit“.

Since 2014 he is playing guitar for German Krautrock legend Michael Rother (NEU!, HARMONIA).

Franz is based in Berlin 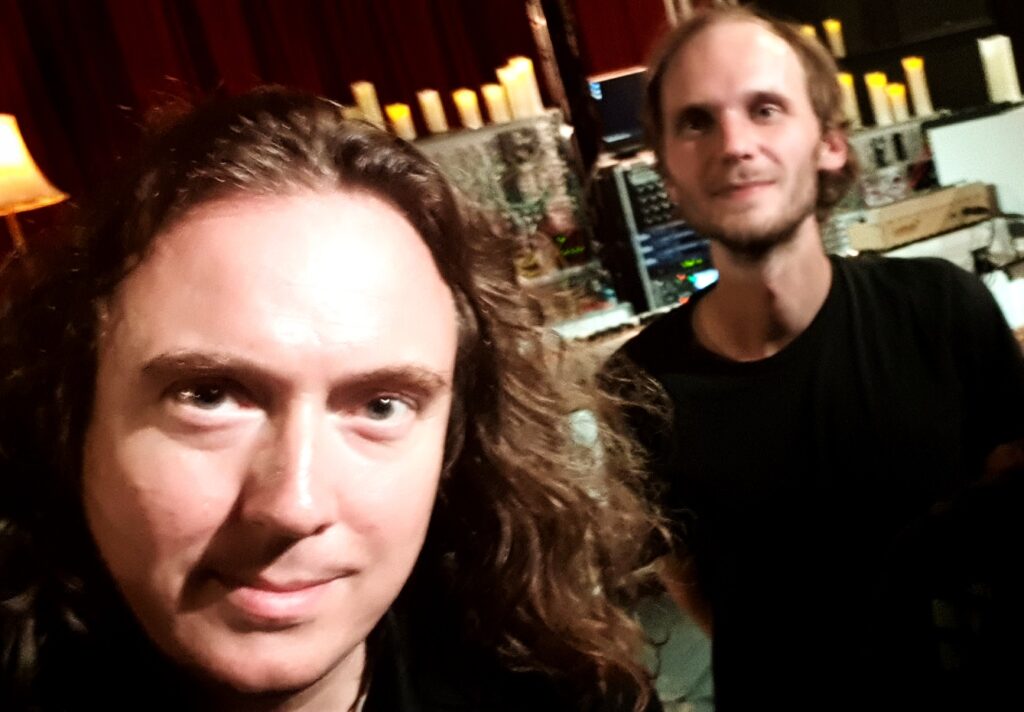 is a German composer, producer and multi talented instrumentalist.

After intense guitar and piano playing during childhood, Paul Frick took composition lessons with Il-Ryun Chung from the age of twelve. From 2000-2008 classical composition studies with Friedrich Goldmann at UDK Berlin.

BRANDT BRAUER FRICK and other formations. Brandt Brauer Frick as well founded a ten-piece ensemble and expanded their music for orchestra and choir.

Since 2020 he is member of legendary  TANGERINE DREAM

Paul is based in Berlin, Germany

Is a multi-disciplinary musician, composer, record producer and instrument designer.

Over the course of a two-decade career, he has been a member of multiple bands, ensembles and projects including CENTROZOON, STICK MEN, TUNER, THE CRIMSON ProjeKct, as

A specialist in touch guitar playing, Reuter became known as a leading player of the Warr Guitar and Chapman Stick during the 1990s and 2000s before developing, adopting and marketing his own U8 and U10 Touch Guitar instruments. In collaboration with former King Crimson member Trey Gunn, he runs the Touch Guitar Circle, a teaching and support network for touch guitar players.

is a classically trained, Berlin-based, Japanese violinist and composer.

Yamane started her classical training when she was four years old. After she graduated from Aich Prafectural University of Art and Music with the Master of Fine Arts for the violin, she moved to Berlin. Later, she graduated with a Diploma in violin and during her studies,she worked with the Brandenburgisches Staatsorchester.  From 2011-2013, she worked with Jane Birkin on a European tour (with music directed by Nobuyuki Nakajima), performing live concerts in more than thirty countries.

As TUKICO, her solo side project, she released her first EP, ‘become’, on Hush Hush Records (USA),in early-2020 and solo album,’Primitive’, on Subcontinental Records (India), in Autumn 2020.

She is a member of legendary German electronic music group TANGERINE DREAM, since 2011.

He is founding member of German band 17 HIPPIES and he released his autobiography „und ich folge meiner Spur“.

Lüül is based in Berlin

is a German singer, composer, songwriter and producer, known as „SCHWARZ“

Further on he cooperates with other musicicians, such as Megaloh, Enno Bunger or Schiller as guest singer or producer. He went on German stadion-tour with German Ambient star Schiller in 2019.

Roland is based in Berlin.

is a German DJ and producer.

Stephan has been producing since the sweet age of 13 where he first started with Fruity Loops, back in the day.

After years of honing his Skills at Sound-Design and programming he first started releasing his music in 2010 and has since then released over a dozen of EP’s with various Labels. As well as Techno is a passion for Stephan, SoundDesign is clearly his second love and he has started making presets for Nonlinear Labs since 2013, for K-Devices since 2015, for Glitchmachines and zMors since 2016.

He is a regular audio specialist at German YouTube Channel MusoTalk. When Stephan isn’t busy shaping SoundScapes, teaching or putting the finishing touches on another Artists Project he is working on his Live Setup consisting of up to 5 Controllers (Maschine Studio/ Push/KORE/MPK88/iPad), which can be scaled down to just 2 for club performances.

His Live sound can vary from deep dark Techno to lush- full groovy Electro with bluesy melodies intertwined.Stephan skills as an Audio-Engineer brings a loud and expertly tuned sound to the club which resonates well with crowds allover.

From Berlin over Rome to Cuba stephan has Satisfied Clients for Digital Mastering Services.

Stefan is based in Berlin.

is a German composer, producer and guitarist.

Born in 1979 in Northern Germany Benjamin studied classical and electric guitar in Hannover achieving his diploma in 2005. In 2003 he started working as a principal guitarist both at Theater des Westens and Theater am Potsdamer Platz in Berlin in different musical productions (Mamma Mia, Les Miserablés, Dirty Dancing, Hinterm Horizon to name a few).

Besides the above, he also played guitar in bands like Counter-World Experience (jazz-metal), Funk Delicious (funk) or Sascha Kempin (pop) and orchestras such as Deutsches Filmorchester Babelsberg or NjO conducted by Kurt Masur.

In 2012 Benjamin started working as a songwriter, producer and mixer at his studio Light Mountain Studio in Berlin for artists like Xandria, Eisbrecher, Beatrice Egli, Tanzwut, 48 Stunden, Stahlmann and many more.

Benjamin is based in Berlin.